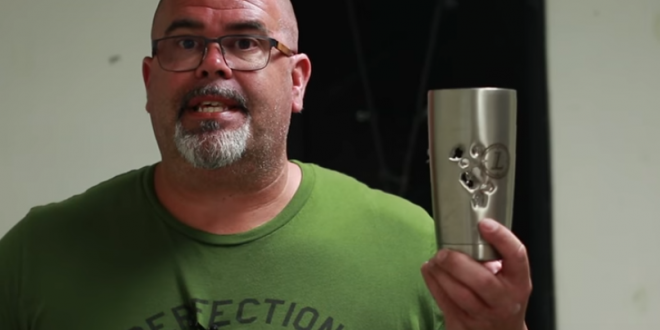 Yeti coolers are the hottest coolers around. They are also wildly expensive, between $250 and $1,300, depending on the size. So a discount on a Yeti, like the company offered to the NRA and other organizations, is no small thing. Still, the price of the coolers didn’t stop some Yeti owners from blowing them up in ritual anger after the National Rifle Association claimed that Yeti was terminating the discount as part of an NRA boycott.

On Monday afternoon, for example, Bryan Atkinson unloaded a Yeti cooler from the bed of a truck parked on a dirt road in the middle of a South Carolina field. Inside the cooler he placed ammonium nitrate and aluminum powder, packaged in a cardboard box sealed with duct tape. “This Yeti,” he said, “ain’t ready.” His friends took the cooler out to the middle of the muddy field and set it down. Atkinson got on one knee and lifted his AR-15 to eye level. Then, with one shot, he blew the Yeti cooler to pieces.

The last clip is a parody of the NRA loons.

Yeti refuses to sell products to the NRA. #boycottyeti pic.twitter.com/K8zYIIDhW0