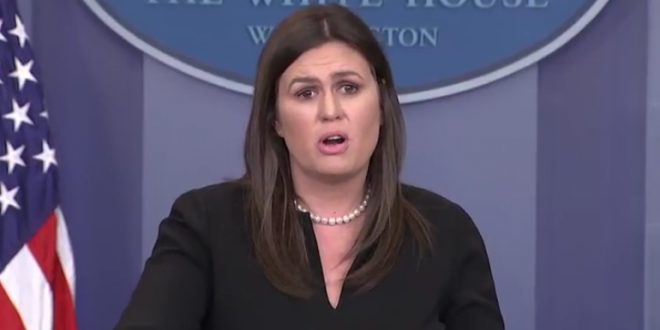 President Donald Trump has emerged from a meeting with his national security team without a “final decision” on how to respond to a suspected chemical weapons attack in Syria. Earlier today, Trump and his aides also pushed back against former FBI Director James Comey and his new book, which depicts the president as unethical and “untethered to the truth.” Trump, in response, called Comey an “untruthful slime ball” who should be prosecuted for leaking classified information. “It was my great honor to fire him,” Trump tweeted.