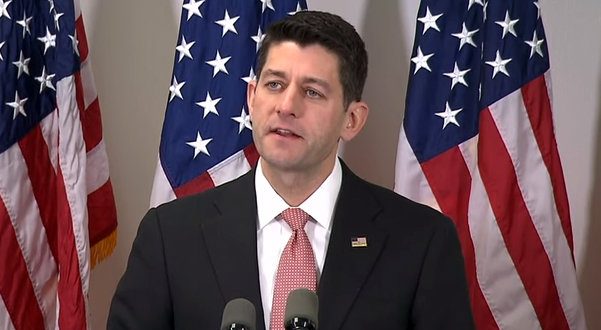 House Republicans are scheduled to take reporters’ questions on Wednesday, shortly following the announcement from Speaker Paul Ryan, R-Wisc., that he won’t seek re-election in 2018.

The speaker himself is expected to discuss his decision at the press conference, said Ryan’s counselor Brendan Buck, who confirmed a wave of reports in a statement on Wednesday morning.

“This morning Speaker Ryan shared with his colleagues that this will be his last year as a member of the House. He will serve out his full term, run through the tape, and then retire in January,” Buck said.

Previous Yet Another Evangelical Jailed For Sex With Teen Boy
Next FLORIDA: 41st GOP US House Rep Hits The Exit