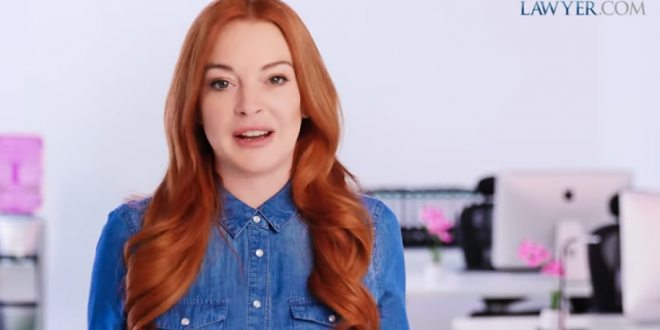 Lindsay Lohan is offering to help President Trump find a lawyer. The actress, who has faced legal challenges of her own and was last month announced as the new spokeswoman for Lawyer.com, tweeted the pitch to her more than 9 million Twitter followers on Wednesday. The “Mean Girls” star was once a tabloid fixture, with news outlets chronicling her multiple arrests, including for driving under the influence and drug possession. Lohan, 31, was one of Trump’s few Hollywood defenders when he was running for office. Calling his critics “too mean” in a 2016 interview, Lohan said, “I know Donald Trump. He is a nice person.”

Hey, @realDonaldTrump heard you need a lawyer… at https://t.co/SgYUZfUxuO we are always here for everyone 😉