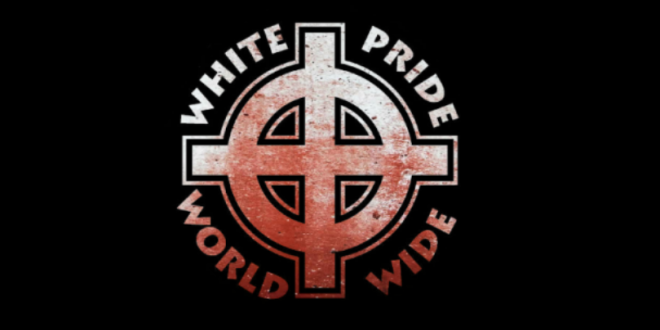 Stormfront founder and former Klansman Don Black announced on Tuesday that the white supremacist movement’s first major hate forum is temporarily restricting access to “sustaining members” — users who donate at least five dollars a month — and will be archiving and shuttering its main server on April 6 due to a “financial crisis.”

Black is well-known among white supremacists for perennially complaining about the costs of maintaining the site, which he has threatened to close before. This time, his threats appear to be real.

“I appreciate everybody’s support. But it’s that time of month again, when the big, scary bills hit,” Black wrote to current sustaining members. “Our contributions have once again totaled less than $2000, which is not enough to cover our basic server bills, and this month we no longer have enough personal money to make up the difference.”

Stormfront’s influence cannot be understated. For over a decade, a Stormfront account was virtually mandatory for members of the white supremacist community to network and organize.

The forum also hosted a number of users who went on to commit violence. A 2014 study by the SPLC found that in the five previous years, the members of the forum murdered nearly 100 people — including 77 murdered by Anders Breivik in Norway in 2011.