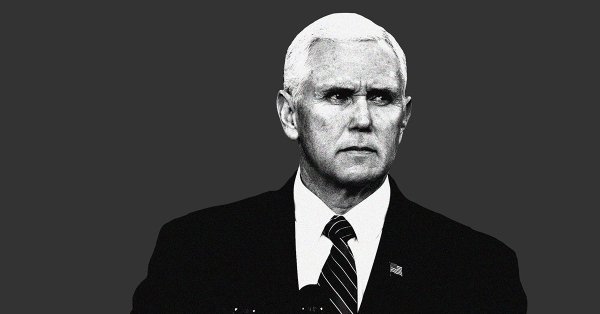 “Mike Pence has made a career out of attacking the rights and equal dignity of LGBTQ people, women and other marginalized communities. Now as vice president, he poses one of the greatest threats to equality in the history of our movement. With the world distracted by Donald Trump’s scandal-ridden White House, Mike Pence’s nefarious agenda has been allowed to fly under the radar for too long. He has become not only the most powerful vice president in American history, but also the least scrutinized.” – HRC president Chad Griffin, announcing the RealMikePence website to expose Pence’s viciously anti-LGBT track record. Watch the clip.

.@Mike_Pence is an extremist wielding more influence with less scrutiny than any vice president in U.S. history. You think you know Mike Pence, but you have NO idea. Get to know the #RealMikePence. https://t.co/JYrTZXQNyC