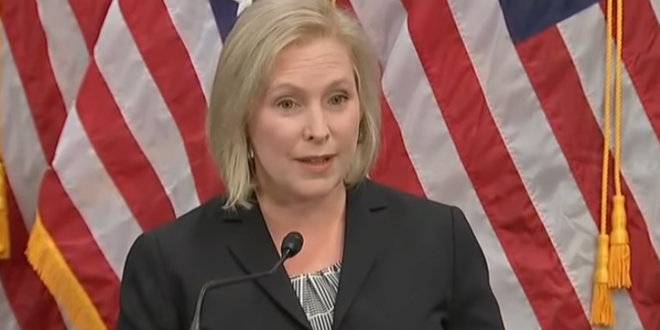 Services would include small-dollar loans for consumers that offer low fees and low interest rates. Those transactions would compete with payday loans, a short-term advance that typically comes due with your next paycheck.

Postal banking is also already common in the rest of the world. Today, according to the United Nations’ Universal Postal Union, 183 national postal services offer at least one financial service and 87 of them provide checking or savings accounts, which today cover about 1 billion customers. Britain has postal banking. New Zealand has postal banking. Japan and China have postal banking.

The government could establish near-universal access to a postal banking option without facing any great administrative difficulties, policy-design challenges, or start-up costs: The Postal Service already has 30,000 locations spread across virtually every community in the U.S., and 59 percent of those offices happen to be in “banking deserts” (i.e., Zip Codes that have no more than one bank branch).

Most remarkably, this could all technically be achieved without Congress even lifting a finger. As a self-funded agency, the Postal Service has the authority to pursue revenue-raising schemes on its own volition. But Gillibrand wants Congress to force the Postal Service into the banking business — while easing that transition — by providing it with a mandate and seed money.

Today, I am introducing a Postal Banking Act to give everyone access to basic banking services like checking and interest earning savings accounts, small dollar loans, and transaction services like debit cards and cash machines.

This idea could wipe out the predatory practices of the payday loan industry overnight by providing an accessible and low cost alternative.

Payday lending traps compound the financial struggles of many hardworking people who are struggling to get by. It makes it expensive to be poor. A simple short-term $50 loan to pay a utility bill or repair a car could end up costing 400% more to repay in just two weeks!

The Post Office has 30,000 locations across the country, making this an efficient and elegant solution for the millions of “unbanked” and “underbanked” in communities with no options. This bill will cost taxpayers nothing, and will also strengthen the Post Office’s finances.