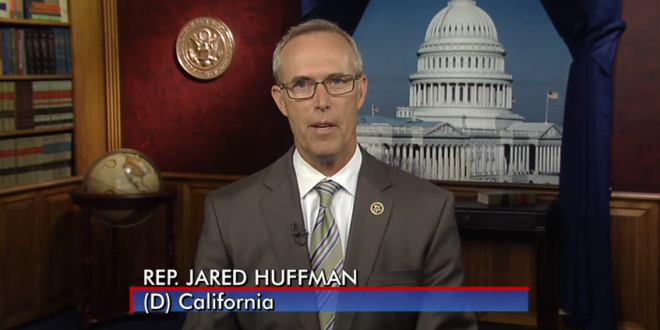 The goals of the caucus include pushing “public policy formed on the basis of reason, science, and moral values,” to promote “secular character of our government by adhering to the strict Constitutional principle of the separation of church and state,” as well as opposing “discrimination against atheists, agnostics, humanists, seekers, and nonreligious persons” and giving “a forum for members of Congress to discuss their moral frameworks, ethical values, and personal religious journeys.”

FFRF is welcoming the new congressional freethought caucus in Congress! Read all about it here: https://t.co/uP8mqtdkkM

History is made! The first-ever Freethought Congressional Caucus has just been announced! https://t.co/HQHyXoxEbE #humanism

Today, four Members of Congress announced they will form a Congressional Freethought Caucus! The mission of the new caucus includes a commitment to opposing discrimination against atheists, agnostics, humanists, religious seekers, and the nonreligious https://t.co/R328LPajAM pic.twitter.com/XL0sPXw0Zl