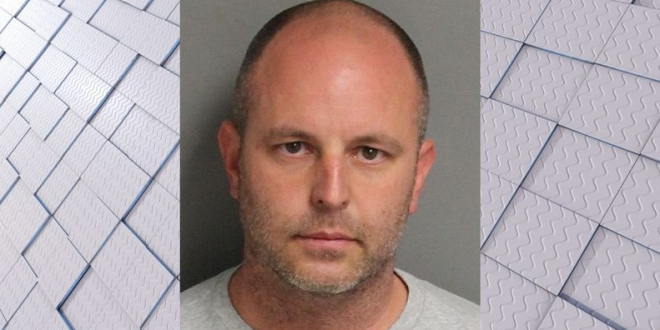 The young male victims accusing an Alabama evangelist of multiple sex crimes told investigators the misconduct lasted months, and sometimes years, according to new court records filed on Wednesday. One of the victims, a teen boy over the age of 12 but under the age of 16, said Acton Bowen exposed him to deviate sexual intercourse from 2006 through 2009. Another victim claims the abuse happened from 2014 through 2017 and yet another reported to lawmen that he suffered the abuse from January of this year through earlier this month.

On Tuesday, seven new charges were filed against Bowen by the Etowah County Sheriff’s Office. His attorney said the charges were expected. “Our client had heard rumors that additional charges would be filed in Etowah County and they have been,” Jaffe said.  “At least one dates back to 2006, raising the question of why now?” The latest charges against Bowen are second-degree sodomy, enticing a child to enter a vehicle or house for immoral purposes and second-degree sex abuse.

Five of the new charges are felonies. Last week Bowen’s wife filed for divorce and an order of protection, telling the court that she is physically afraid of him.

RELATED: Also last week, Roy Moore’s attorney Trenton Garmon resigned from the board of Bowen’s ministry. You may remember Garmon from his bizarre cable news appearances in defense of Moore, once telling MSNBC host Ali Velshi that with his “background,” Velshi should understand dating very young girls.