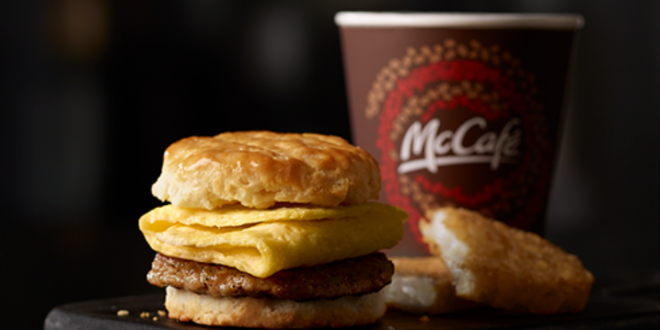 Federal Court: It’s Not McDonald’s Fault If Customers Don’t Do The Math On Their Extra Value Meal Prices

A federal judge in Chicago has tossed a class-action lawsuit that argued McDonald’s was duping consumers because a single “Extra Value Meal” costs more than the sum total of the individual components of the meal bought separately.

The Chicago Daily Law Bulletin reported Monday that Kelly Killeen said she bought a sausage burrito breakfast Extra Value Meal in Chicago for $5.08. But she said the “value” label was deceptive because buying the same two sausage burritos, hash browns and coffee individually would have cost a total of $4.97.

The judge ruled that all prices are clearly posted and that it’s not McDonald’s fault if customers can’t be bothered to do the math.