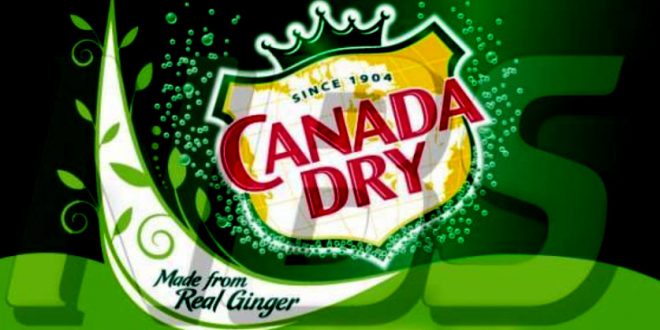 A federal judge in Missouri ruled that Dr. Pepper can’t dodge a class action claiming its Canada Dry Ginger Ale is not made with real ginger.

“Because plaintiff alleges independent laboratory testing revealed that the product does not contain a detectable amount of ginger and a reasonable consumer would be misled into believing that the product contains at least some detectable amount of ginger, the court finds the representation ‘made from real ginger’ could be false or misleading to a reasonable consumer,” U.S. District Judge Roseann Ketchmark wrote in a 14-page opinion issued today.

RELATED: Founded in 1890, in recent decades the Canada Dry brand has bounced around various parent companies including RJR Nabisco and Cadbury Schweppes, before landing with the Dr. Pepper Snapple Group, which is currently in the middle of a merger with Keurig Green Mountain, after which the company will be called Keurig Dr. Pepper. For real.