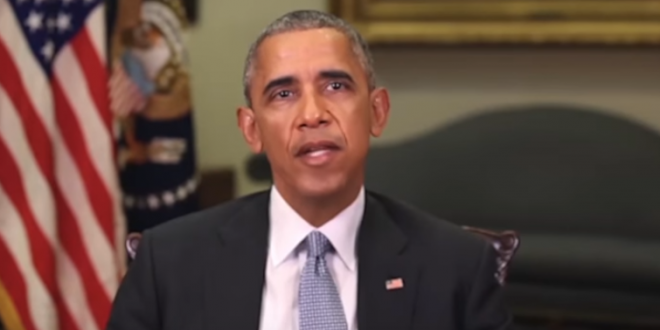 Sitting before the Stars and Stripes, another flag pinned to his lapel, former President Barack Obama appears to be delivering an important message about fake news — but something seems slightly…off. As the video soon reveals, the man speaking is not the former commander-in-chief, but rather Oscar-winning filmmaker Jordan Peele with a warning for viewers about trusting material they encounter online.

“This is a dangerous time. Moving forward, we need to be more vigilant with what we trust from the internet,” says Peele as Obama. The PSA for the Internet Age was a project first imagined by Peele and BuzzFeed CEO Jonah Peretti, the filmmaker’s brother-in-law. The pair wanted to warn the public about the rapidly evolving threat posed by digital misinformation after discussions between them about new technologies and the erosion of a shared reality.