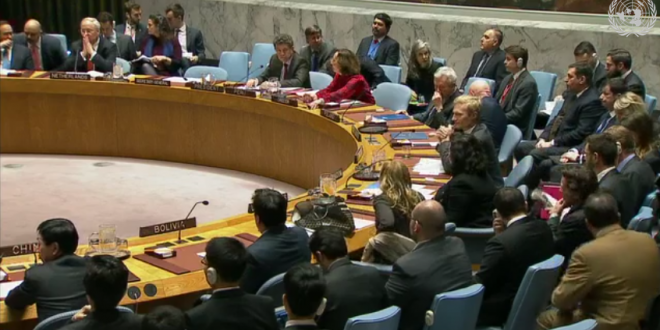 The United Nations Security Council is likely to meet Monday afternoon over the recent chemical attack in Syria at the request of the United States and several other members, diplomats said on Sunday. A joint statement by the medical relief organization Syrian American Medical Society (SAMS) and the civil defense service, which operates in rebel-held areas, said 49 people had died in the attack late on Saturday in the town of Douma. U.S. and other officials said they were working on Sunday to verify details of the attack.