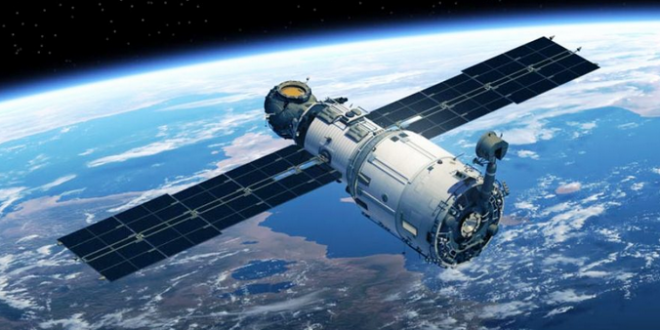 Launched in 2011, Tiangong 1 was China’s first space station, serving as an experimental platform for bigger projects, such as the Tiangong 2 launched in September 2016 and a future permanent Chinese space station.

Two crews of Chinese astronauts lived on the station while testing docking procedures and other operations. Its last crew departed in 2013 and contact with it was cut in 2016.

Previous Trump: DACA Is Dead Because Of The Democrats
Next China Retaliates With Tariffs On US Food Imports