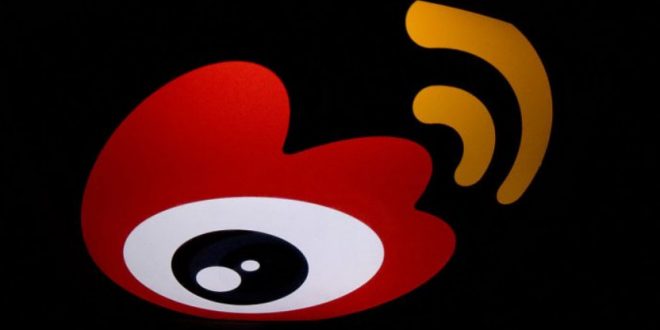 China’s Sina Weibo said it would remove “homosexual” content from the popular microblogging platform, prompting a storm of online protests Saturday under the hashtag “I am gay”. Weibo said in a statement Friday it had begun a “clean-up campaign” to remove “illegal” content, including “manga and videos with pornographic implications, promoting violence or (related to) homosexuality”.

It is the latest sign in a crackdown by the ruling Communist Party to purge the Internet of any content deviating from its “core values ​​of socialism” while stifling criticism of social norms and established policies. By midday Saturday, the hashtag had been used by some 170,000 Weibo users, before it was apparently banned by the platform. The large online community of “funu” (“deviant girls”), heterosexual women who are avid fans of male gay romances and share comics or stories, was particularly critical.

Many posted selfies with the words “I am gay,” followed by a chain of rainbow emoticons. Activists circulated slogans like, “My mouth can be muted, but my love can’t be.” The Beijing LGBT Center said in a post, “We are all gay tonight,” alongside photographs of young men and women. While some posts were censored, the hashtag that translates to #Iamgaynotapervert was viewed more than 1.35 million times.

Many activists had harsh words for Sina Weibo, saying that its attempts to limit free speech had gone too far and that gay people were being punished because their culture was considered out of the mainstream. Chen Du, a gay activist in Guangzhou, said Weibo’s campaign would hurt the image of gay people in China and make it more difficult for young people to come out. “People who are ready to come out are going to be pushed back to where they used to be, faced with pressure and helplessness,” he said.