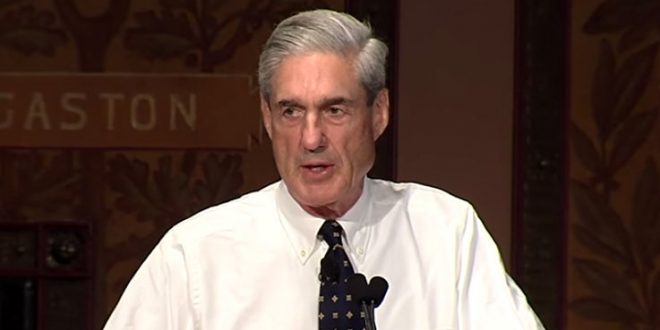 The new Senate legislation is the product of months-long talks among Sens. Lindsey Graham (R-S.C.), Thom Tillis (R-N.C.), Cory Booker (D-N.J.) and Chris Coons (D-Del.), who introduced similar versions of Mueller protection bills last year. The success of their bipartisan talks was confirmed by two sources familiar with the discussions.

Senate Majority Leader Mitch McConnell (R-Ky.) reiterated yesterday that, despite fresh signs Trump is considering a firing, he is not convinced that a Mueller protection bill merits floor time in the chamber. “I haven’t seen a clear indication yet that we need to pass something to keep him from being removed,” McConnell told reporters.

Previous Trump: Things Are Worse Than During The Cold War
Next BREAKING: House Speaker Paul Ryan To Retire