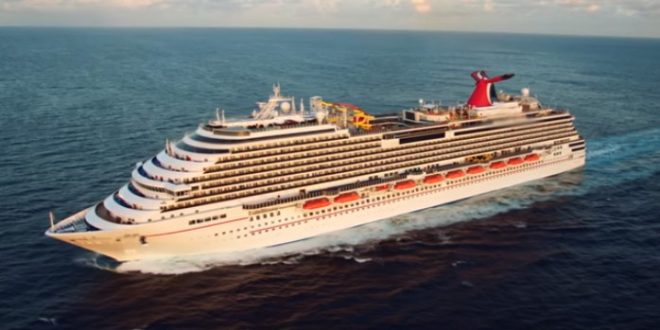 OUTBermuda and Maryellen Jackson have filed legal action in the Bermuda Supreme Court seeking an order declaring that provisions that “have the effect of revoking same-sex marriage” are in contravention of the Bermuda Constitution, with the local legal action — which marks the second filed about the matter — being backed by the Carnival cruise line.

Carnival Corporation said they are “actively supporting OUTBermuda” which includes providing “financial, civic and public relations support, as well as involvement by our company,” with the cruise line also confirming that they will be “filing an affidavit supporting the legal action.”

Bermuda is one of the 14 British Overseas Territories and is the second place in the world to have repealed same-sex marriage. California was the first.

Same-sex marriages conducted overseas and in Bermuda before the February decision by the UK-appointed governor continue to be recognized.

The push to repeal same-sex marriage in Bermuda was aided, unsurprisingly, by US-based Christian hate groups including the Alliance Defending Freedom.