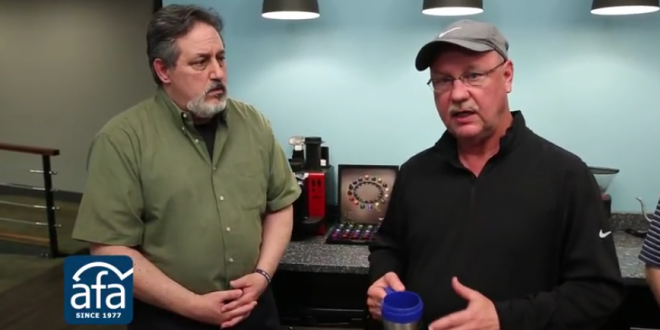 This week the Associated Press reported that about 3000 girls have joined the Cub Scouts since January when the rule change went into effect. The Boy Scouts will enact the policy early next year and already some girls have their eyes on the coveted rank of Eagle Scout. Enter the American Family Association.

“This is, I think, a part of the ongoing war against the Judeo-Christian worldview, the way God has established mankind, male and female,” [vice president Ed] Vitaglino said, asserting that “the secular progressive materialistic worldview based in evolution” is waging a “war against God and His divine order.”

“So, you think this is basically satanic?” [president Tim] Wildmon asked. “This is Romans 1,” Vitaglino responded.

“When any individual or community or nation, any culture, ignores God or refuses to honor Him and give Him the glory He deserves, then the Bible makes clear in Romans 1 that they are then given over to a deepening darkness and depravity and, unfortunately, that’s what we’re seeing happen in America.”