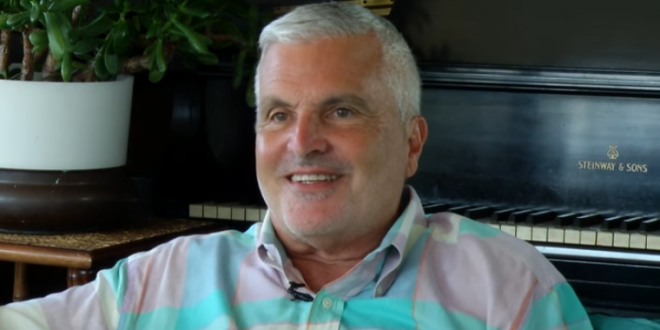 J. D. McClatchy, an American poet known for work whose cool formal sheen belied the roiling emotion below its surface, died on Tuesday at his home in Manhattan. He was 72. His death, from cancer — an illness that had been grist for poems in recent years — was announced by Random House. The author of eight volumes of poetry, Mr. McClatchy was considered one of the country’s foremost men of letters.

He was also a prolific editor, anthologist, translator and critic, as well as the author of a string of acclaimed opera librettos, among them “Our Town,” for Ned Rorem’s setting of Thornton Wilder’s enduring drama of village life, and the Metropolitan Opera’s condensed English-language production of Mozart’s “Magic Flute,” designed by Julie Taymor. Mr. McClatchy’s poems and essays appeared frequently in The New Yorker, The New York Times Book Review, The Paris Review and elsewhere.

McClatchy was a 2003 finalist for the Pulitzer Prize. He is survived by his husband, book designer Chip Kidd.