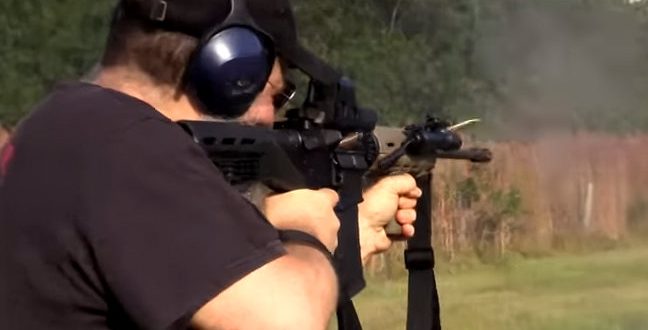 Gun videos may be a thing of the past on YouTube, with the Google-owned company updating its policies on firearms-related content. Videos can no longer sell guns or accessories via direct sales or even have links to sites that sell them. Videos also cannot have instruction on manufacturing firearms or associated items like magazines or silencers.

Spike’s Tactical, a company that sells firearm parts and accessories, posted on social media that its account was suspended for its firearm videos. The suspension notice said that the account had “repeatedly or severely violated” YouTube’s community guidelines, so it’s unclear if the violations occurred before the tightened restrictions.

“The Liberal Left will slowly chip away at our freedoms and erode our rights, and the first step is to squelch our voice,” Spike’s wrote in a profanity-laced post on Facebook, along with a flurry of hashtags.

Gun control advocates have long criticized YouTube for allowing illegal content to proliferate on the site. Earlier this week, YouTube Kids was criticized after a video provided its young audience with step-by-step instructions on how to create an air gun. The video, which racked up 3.6 million views, has since been removed.