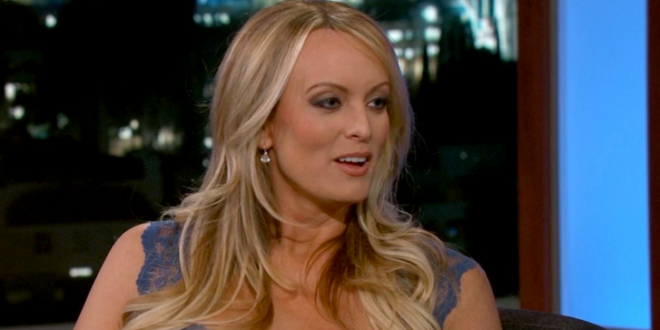 Reporter Jordi Lippe-McGraw said she interviewed Ms. Clifford and recorded her discussing alleged encounters with Mr. Trump, starting with dinner and sex at his hotel room after they met at a celebrity golf tournament in Lake Tahoe in 2006, according to a transcript published by Bauer.  Lie-detector tests supported the accounts of Ms. Clifford according to reports reviewed by the Journal.

PRE-TEST INTERVIEW: Ms. Clifford presented herself well in outward appearance of credibility. There were no observable indications of intent to deceive.

Question: Around July 2006, did you have vaginal intercourse with Donald Trump?
Answer: YES
Determination: Truthful

Question: Around July 2006, did you have unprotected sex with Donald Trump?
Answer: YES
Determination: Truthful

Question: Did Trump say you would get on “The Apprentice?”
Answer: YES
Determination: Inconclusive

CONCLUSION: In the opinion of this examiner Ms. Clifford is truthful about having unprotected vaginal intercourse with Donald Trump in July 2006.

The above-linked story is not behind their paywall. Ahem.