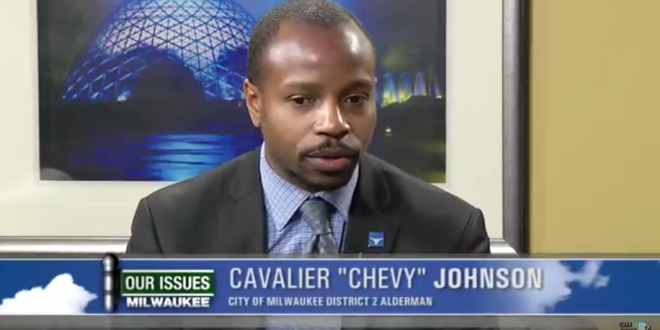 The Milwaukee Common Council Tuesday voted to ban a controversial therapy that aims to change someone’s sexual orientation or gender identity, a practice known as “conversion therapy.” Aldermen vote 12-2 in favor of the ban, with one abstention.

Johnson introduced the ordinance to ban the practice for anyone under 18. He called it a “proactive piece of legislation” to address the practice that is commonly tied to religious values. He stressed Tuesday that it did not affect free therapy or counseling.

“No child should be subjected to the abusive practice of so-called conversion therapy, which has been rejected by every major medical and mental health organization,” said HRC Wisconsin State Manager Wendy Strout. “We thank the Milwaukee Common Council and the team at the Milwaukee LGBT Center for putting the well-being and safety of our children first, and hope their leadership can be an example to cities across the state.”

Said Michael Vinson, Chairman Emeritus of Fair Wisconsin, “We applaud the City of Milwaukee for taking this important and bold step in protecting the LGBTQ community from these destructive, dangerous practices. We remain hopeful that communities across the state will follow Milwaukee’s lead in helping to ensure a fair, safe and inclusive Wisconsin for all.”