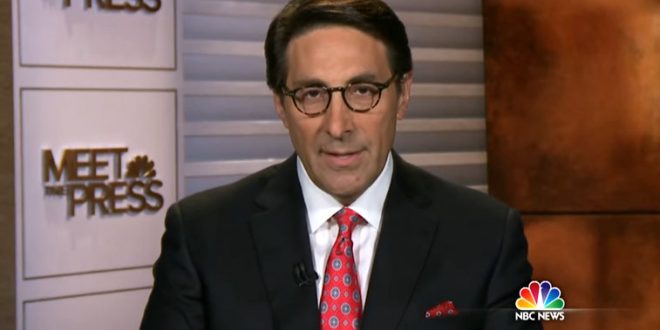 As President Trump heads into one of the most critical phases of the special counsel’s investigation, his personal legal team has shrunk to essentially just one member, and he is struggling to find any top lawyers willing to represent him. That lawyer, Jay Sekulow, is a conservative commentator who made his name on religious freedom cases. Mr. Sekulow is in talks with other lawyers about joining the team, although it is not clear how far those discussions have progressed.

Working for a president is usually seen as a dream job. But leading white-collar lawyers in Washington and New York have repeatedly spurned overtures to take over the defense of Mr. Trump, a mercurial client who often ignores his advisers’ guidance. In some cases, lawyers’ firms have blocked any talks, fearing a backlash that would hurt business. The president lost two lawyers in just the past four days, including one who had been on board for less than a week.

Many lawyers and top law firms want to represent me in the Russia case…don’t believe the Fake News narrative that it is hard to find a lawyer who wants to take this on. Fame & fortune will NEVER be turned down by a lawyer, though some are conflicted. Problem is that a new……

….lawyer or law firm will take months to get up to speed (if for no other reason than they can bill more), which is unfair to our great country – and I am very happy with my existing team. Besides, there was NO COLLUSION with Russia, except by Crooked Hillary and the Dems!