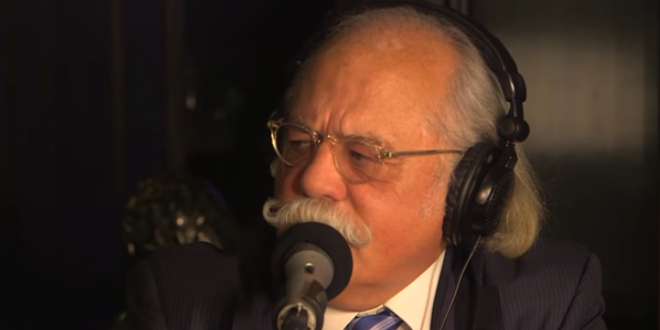 WH Lawyer Ty Cobb: Mueller Is My Only Audience

While he may work for the West Wing, White House attorney Ty Cobb said this week that the audience for his job is Robert Mueller, the special counsel leading an investigation of the 2016 campaign. Cobb, in an interview on Wednesday with Vox, said the Trump administration’s cooperation with the Mueller investigation was delayed at one point because of staffing issues. But Cobb said Mueller’s team has been understanding with him and has now received nearly everything it asked for.

Cobb said the incendiary book by author Michael Wolff slowed the work of Mueller’s team because its contents prompted additional interviews to conduct. The FBI internal watchdog report that led to the firing of Andrew McCabe, the bureau’s former deputy director, could similarly slow Mueller’s team, as could the forthcoming book from former FBI Director James Comey, who was fired by the president last spring.

Ty Cobb on Russia probe: Mueller is ‘my audience, not anybody else https://t.co/RbEsQW0Omv via @louisjnelson pic.twitter.com/ac9D0eFgUU

Ty Cobb to Vox on John Dowd’s resignation: “I confess to being puzzled” https://t.co/IrO0ONSauT