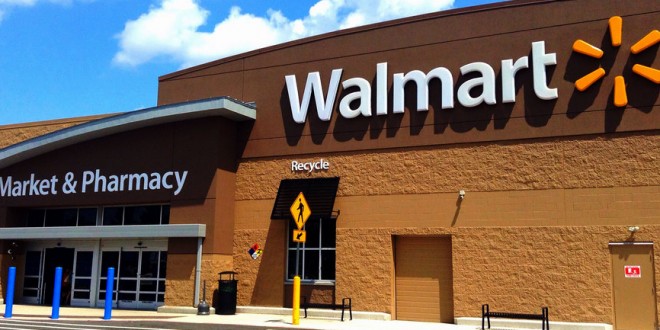 Walmart announced Wednesday that it will no longer sell firearms and ammunition to people younger than 21 and would also remove items resembling assault-style rifles from its website.

The move comes after Dick’s Sporting Goods announced earlier in the day that it would restrict the sale of firearms to those under 21 years old. It didn’t mention ammunition. Dick’s also said it would immediately stop selling assault-style rifles, and its CEO took on the National Rifle Association by demanding tougher gun laws.

Walmart said its decision came after the company reviewed its firearm sales policy in light of the mass shooting at Marjory Stoneman Douglas High School in Parkland, Florida, that killed 17 people.

Building on our 2015 decision to not sell modern sporting rifles, we announced important changes today: