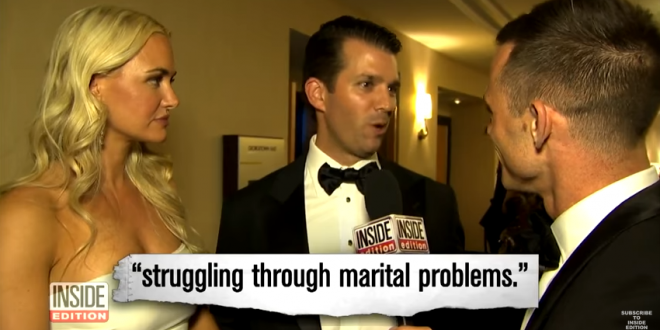 Vanessa Trump hired a criminal defense attorney to represent her in her divorce from Donald Trump Jr. just as special counsel Robert Mueller subpoenaed the president’s family business, The Post has learned.

Vanessa and Don Jr. claimed in a joint statement that their split after 12 years of marriage was not acrimonious. “It’s a curious choice if it’s an amicable separation,” Manhattan family law expert Bonnie Rabin said of Vanessa’s attorney. “If it’s an amicable situation, you wouldn’t be highlighting the criminal aspect,” noted Rabin, who is not involved in the case.