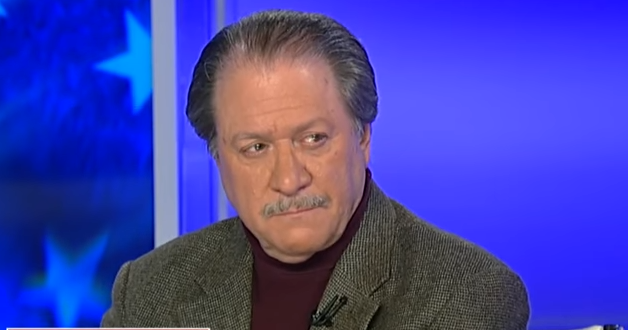 An attorney for President Donald Trump says that two lawyers who planned to join the legal team handling the special counsel’s Russia investigation won’t be taking those positions after all.

Trump personal attorney Jay Sekulow says in a statement that Washington lawyers Joseph diGenova and Victoria Toensing have conflicts that won’t allow them to represent the president regarding special counsel Robert Mueller’s investigation.

Sekulow said diGenova and Toensing, who are married to each other, will be “assisting the President in other legal matters.” Sekulow did not specify the conflict, but the couple’s firm has represented other clients in the special counsel’s investigation, including former Trump campaign adviser Sam Clovis.