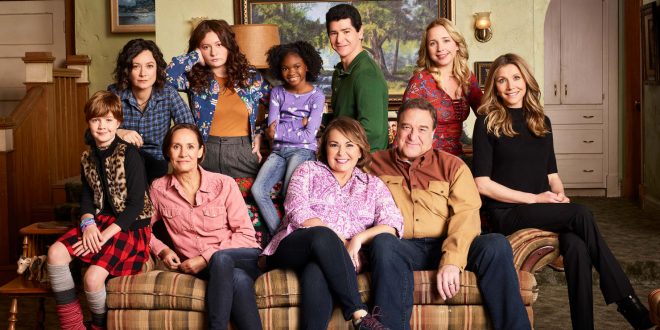 President Trump made a personal phone call on Wednesday to a political supporter with a huge megaphone — Roseanne Barr. Mr. Trump called Ms. Barr to congratulate her on the revival of her comedy, “Roseanne,” and to thank her for her support. The call was confirmed by Sarah Huckabee Sanders, the White House press secretary.

The president, an obsessive about how TV shows perform, was enthralled by the “huge” ratings “Roseanne” had received, said a person familiar with the call. The show’s first episode, broadcast Tuesday evening on ABC, averaged 18.2 million viewers.

In an interview published by the Times on Tuesday, Barr insisted that Trump has expressed support for same-sex marriage. Barr: “He has said it several times, you know, that he’s not homophobic at all.” The Times notes that Trump has never endorsed the legalization of same-sex unions.