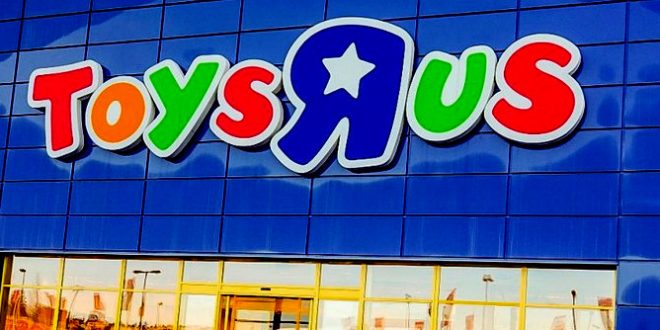 Toys R Us To Close All 900 UK And USA Stores

Toy store chain Toys R Us is planning to sell or close all 800 of its U.S. stores, affecting as many as 33,000 jobs as the company winds down its operations after six decades, according to a source familiar with the matter.

The news comes six months after the retailer filed for bankruptcy. The company has struggled to pay down nearly $8 billion in debt — much of it dating back to a 2005 leveraged buyout — and has had trouble finding a buyer.

There were reports earlier this week that Toys R Us had stopped paying its suppliers, which include the country’s largest toy makers. On Wednesday, the company announced it would close all 100 of its U.K. stores.