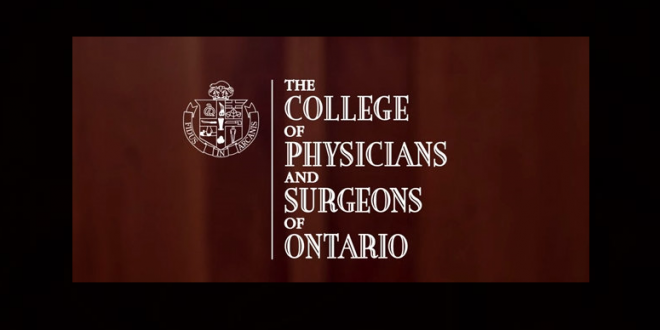 A long-time Toronto psychiatrist, who believes homosexuality is a “sexual disorder” that can be overcome, has been found guilty by Ontario’s medical regulator of sexually abusing two of his male patients. Dr. Melvyn Iscove, 72, was described in a decision of the College of Physicians and Surgeons of Ontario’s discipline committee as having a “special interest in the treatment of patients with problems related to homosexuality.”

“Neither complainant described any emotional or romantic aspects of the sexual activity with Dr. Iscove, and both said that at some point, they thought that the sexual activity was part of the therapy and an attempt to cure them of homosexuality by engaging in the acts, rather than fantasizing about them,” the five-member discipline panel wrote in a decision released this week.

There’s more at the link, including that Iscove is facing a separate hearing for “improper conduct” in a public toilet. His license has been suspended. (Tipped by JMG reader Karen)