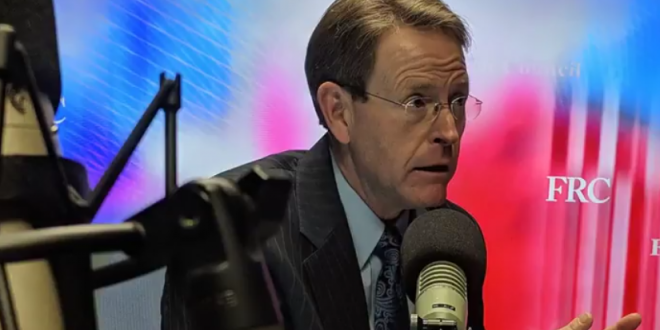 As the 2018 midterm elections approach, women and especially college graduates have moved toward the Democratic Party. By contrast, the Republican Party’s advantage in leaned party identification among white voters without a college degree has never been greater, dating back more than two decades. A new analysis of party identification, based on more than 10,000 interviews of registered voters conducted by Pew Research Center in 2017, finds that 37% of registered voters identify as independents, 33% are Democrats and 26% are Republicans.

Voters who have completed college make up a third of all registered voters. And a majority of all voters with at least a four-year college degree (58%) now identify as Democrats or lean Democratic, the highest share dating back to 1992. Just 36% affiliate with the Republican Party or lean toward the GOP. The much larger group of voters who do not have a four-year degree is more evenly divided in partisan affiliation. And voters with no college experience have been moving toward the GOP: 47% identify with or lean toward the Republican Party, up from 42% in 2014.

When you look at the voters who’ve gotten their degrees, a majority of them (58 percent) identify as Democrat. There was a time, not too long ago, when that number was split right down the middle. Now, it seems more obvious than ever why liberals are fighting to control speech on college campuses. Apparently, these are their most productive recruiting centers! In public schools, the groundwork has already been laid for the intense indoctrination teenagers experience when they leave for college.

What can parents do about that? A lot. The Left doesn’t want you to know what a tremendous influence you can have on the future of America by raising your children to know Christ. First, we have to start at home by teaching our children the truths of Scripture — not just Bible stories, but the truths of God’s Word. As moms and dads, we need to live those truths out and model them at home to our kids. Then, when they’re ready to leave the nest, let’s try to invest in education that affirms what we stand for. If you can, send them to Christian universities and colleges that have a biblical foundation — not to liberal campuses that will only undermine the values you’ve been teaching.

The media would love to say that Pew’s survey is another death rattle for the GOP, that its evangelical support is tapped out. But nothing could be further from the truth. As more evangelicals live up to their name and share their faith, more hearts and minds will change. Our numbers will continue to grow as people begin to live differently and look at the world differently. And that includes their political engagement. Our faith is transformative. If anything, that’s how we secure America’s future.