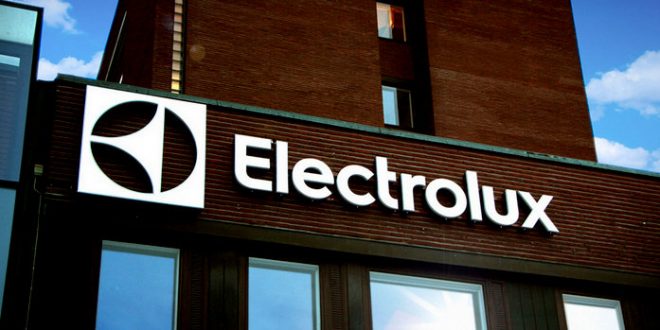 On Thursday, Trump said the duties — 25 percent on steel imports and 10 percent on aluminum — would be formally announced next week, although White House officials later said some details still needed to be ironed out.

“We are putting it on hold. We believe that tariffs could cause a pretty significant increase in the price of steel on the U.S. market,” Electrolux spokesman Daniel Frykholm said. Electrolux buys all the steel it uses in its U.S. products domestically.