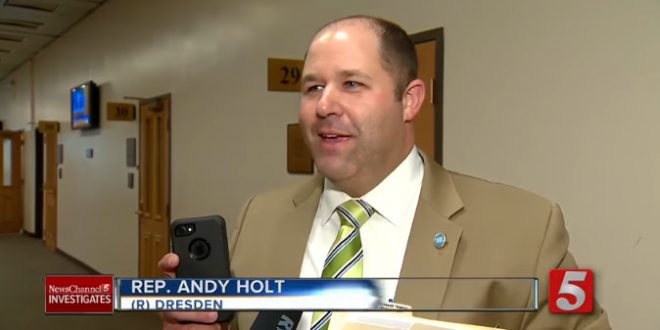 Last month’s massacre in Parkland, Fla., which killed 17 high school students and staff, kicked off a national conversation about the need for increased gun control.

But gun rights supporters are playing offense as well as defense. Despite Parkland, Republican lawmakers in a number of states are quietly advancing a slew of NRA-backed bills. In some cases, they’re even citing the shooting as a reason why we need more guns, not fewer.

On Wednesday, Tennessee state Rep. Andy Holt, a Republican, introduced a bill to let people carry guns in airports, with a special provision that bars local governments from passing their own gun regulations. It is next scheduled for consideration on Tuesday, March 6.