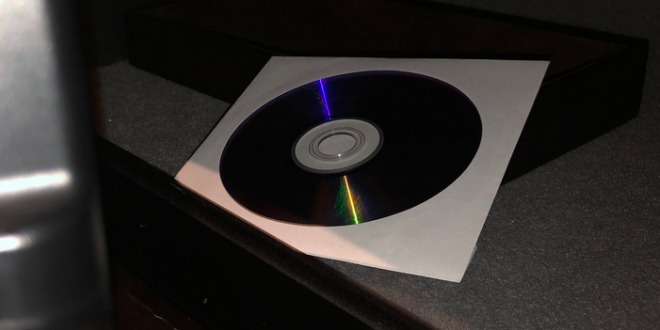 Stormy Daniels’ attorney hinted on Thursday that he may have hard evidence that the adult-film actress had an affair with President Trump, posting a photo on Twitter of what appeared to be a compact disc in a safe.

While not explicitly stated, Avenatti appeared to suggest that the disc may contain photographic evidence of Daniels’ alleged affair with the president. Avenatti has previously declined comment on whether such evidence exists.

On Wednesday, CBS confirmed that 60 Minutes will indeed air their interview with Daniels and Avenatti on Sunday evening. Here in NYC, at least one gay bar has announced a viewing party.

If “a picture is worth a thousand words,” how many words is this worth?????#60minutes #pleasedenyit #basta pic.twitter.com/eCkU0JBZaR