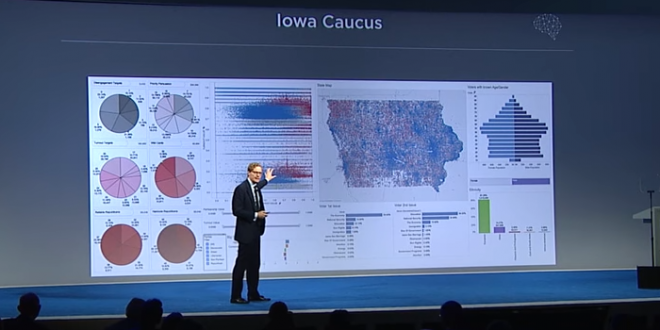 Facebook is suspending the Trump-affiliated data analytics firm Cambridge Analytica, after learning that it failed to delete data that it had taken inappropriately from users of the social network, Facebook said late Friday.

The Facebook members gave their consent for Kogan to access information such as the city they set on their profile, the content they had liked and some limited information about friend groups and contacts. Kogan then broke Facebook’s policies and passed the information to Cambridge Analytica and to Wylie. Facebook learned about Kogan’s activities in 2015.

The company removed Kogan’s app at the time and demanded certifications from Cambridge Analytica, Wylie and Kogan that the information he had shared had been destroyed. All three certified to Facebook that they had done so, but Facebook said it received reports several days ago that the data was not deleted.

We have suspended Cambridge Analytica from our platform for a clear violation our policies. They cannot buy ads or administer its clients’ pages. https://t.co/YIJ8MF4XI6

Mueller forced Facebook to reveal details of Cambridge Analytica’s methods of influencing US election as part of his Russia probe. UK Govt must now demand same on EU Referendum. https://t.co/ll62PcqamH