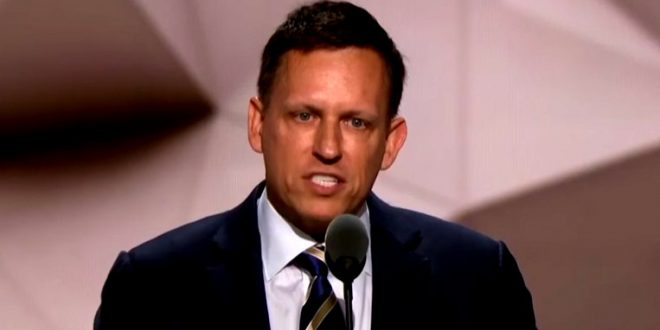 As a start-up called Cambridge Analytica sought to harvest the Facebook data of tens of millions of Americans in summer 2014, the company received help from at least one employee at Palantir Technologies, a top Silicon Valley contractor to American spy agencies and the Pentagon.

It was a Palantir employee in London, working closely with the data scientists building Cambridge’s psychological profiling technology, who suggested the scientists create their own app — a mobile-phone-based personality quiz — to gain access to Facebook users’ friend networks, according to documents obtained by The New York Times.

The revelations pulled Palantir — co-founded by the wealthy libertarian Peter Thiel — into the furor surrounding Cambridge, which improperly obtained Facebook data to build analytical tools it deployed on behalf of Donald J. Trump and other Republican candidates in 2016. Mr. Thiel, a supporter of President Trump, serves on the board at Facebook.

Previous Frothy Mix: I Misspoke About Guns And CPR [VIDEO]
Next Ann Coulter: Trump Is A Shallow, Lazy Ignoramus