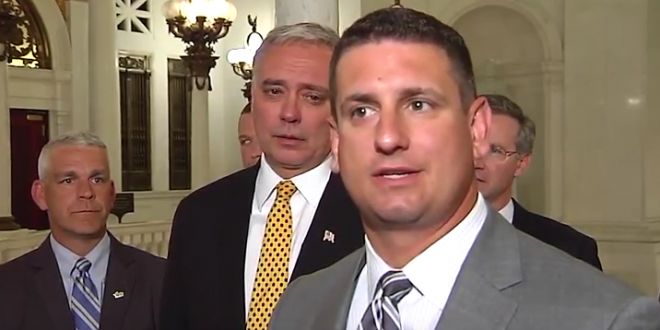 The Supreme Court on Monday turned down a request from Pennsylvania Republican legislative leaders to block the implementation of a redrawn congressional map that creates more parity between the political parties in the state.

The practical impact is the 2018 elections in the state are likely to be held with a map much more favorable to Democrats, who scored a surprising victory last week in a special election in Pennsylvania. The 2011 map that has been used this decade has resulted in Republicans consistently winning 13 of the state’s 18 congressional seats.

Monday’s action was the second time that the court declined to get involved in the partisan battle that has roiled Pennsylvania politics. The commonwealth’s highest court earlier this year ruled that a map drawn by the Republicans leaders in 2011 “clearly, plainly and palpably” violated the Free and Equal Elections Clause of the Pennsylvania constitution.

The US Supreme Court has rejected Republican challenges to Pennsylvania’s redrawn congressional map, just a couple hours after a lower federal court ruled the same. This thing just might be over.

Previous Trump Hires New Defense Lawyer Days After Screaming That It Was Fake News That He’ll Hire Another Lawyer
Next Christian “Prophet”: White House Staff Turnover Is Just God Removing Those Who Oppose His Vision [VIDEO]