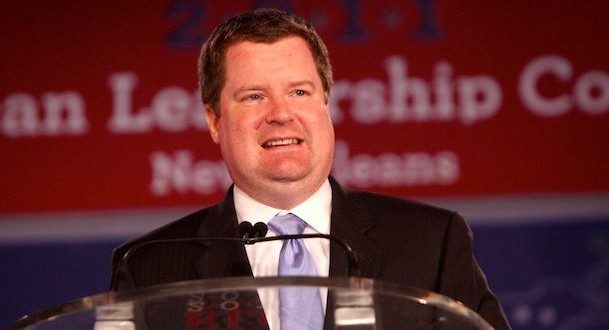 The article was prompted after Hogg, one of the most outspoken voices following the shooting, made comments to CBS where he claimed he rode his bike to campus at 6 p.m., after the shooting, with his camera in tow.

“If Hogg was at school when the shooting began, saying he heard gunshots and the fire alarm, then why is he talking about riding a bike three miles to get to school on the day of the shooting?” author Sarah Rumpf wrote in her original article.

According to Rumpf’s originally written piece, it appeared that Hogg was lying in one of the interviews, as in her words, it was “not possible for him to have been in class and also have been at home, a three mile bike ride away from campus.” Rumpf pointed to the fact that the school was locked down shortly after the shooting, so if Hogg was at home, he couldn’t have made it to the school in time via bike.

The first update showed a cellphone video of Hogg hiding in the closet during the shooting, obviously proving he was at school that day. In that update, Rumpf said his comments to CBS still don’t make sense, asking if he violated the lockdown by leaving and then reenetering the campus to interview students. It was with the second update that the original article completely fell apart and a total correction was issued.

Meanwhile, prior to deleting the tweet, former RedState editor-in-chief Erick Erickson claimed that Hogg had contradicted himself in two separate interviews regarding his whereabouts, adding that it wasn’t a “fake news Gateway Pundit bs story.”

Snopes has an entry on the fake piece.

he deleted it, but here’s the credulous tweet from Erickson pic.twitter.com/WeIW751k16

I am trying to be transparent. The original story was inaccurate. I am sorry. https://t.co/twUizQZws5 https://t.co/lRjaGPp8Kz