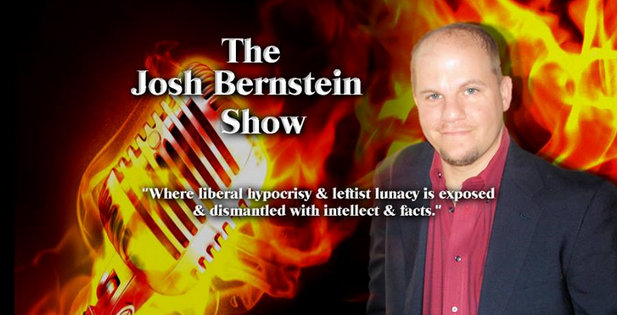 Right-wing commentator Josh Bernstein posted a video yesterday in which he speculated that David Hogg, a student who survived the mass shooting at Marjory Stoneman Douglas High School in Parkland, Florida, last month and who has become a leading activist for gun reform, “had something to do with the Stoneman shooting” and was possibly even “affiliated in some way” with the shooter, Nikolas Cruz.

“David Hogg is an opportunist,” Bernstein said. “He is not a victim. He has used this tragedy to make a name for himself. He is exploiting this shooting in order to make a name for himself. In fact, I bet that his speech [at the March for Our Lives rally] was probably written by Michael Bloomberg himself or maybe someone at CNN … or, who knows, maybe even a Hollywood producer or writer or director.”

Bernstein claims to suspect that Hogg was warned about the shooting ahead of time and knew he wasn’t going to be targeted.

The far-right fever swamps have been dominated in recent days with comparisons of the Parkland activists to the Hitler Youth and claims that they’re being paid by boogeyman George Soros.

They are terrified of these kids. Good.