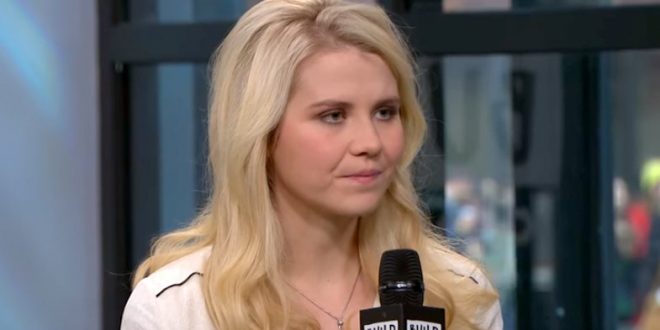 A Utah woman who was kidnapped from her home as a teenager in 2002 is demanding a controversial bill targeting online pornography stop using her name. Elizabeth Smart sent a cease-and-desist letter to prevent her name from being used to push a Rhode Island bill that would require a $20 fee to view pornography online.

Sevier is the anti-gay lunatic who has sued to marry his laptop in multiple states, losing most recently in Utah, where a federal court earlier this month mocked him for wanting to marry an underage machine because his laptop is less than 15 years old.