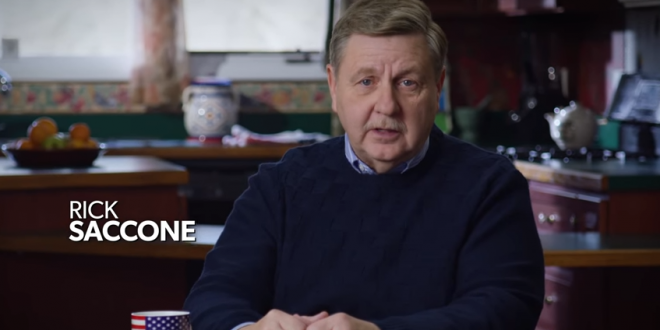 There’s a reason Trump said hardly anything about Republican candidate Rick Saccone during a rally in Pennsylvania on Saturday night that was supposed to promote his candidacy: Trump thinks Saccone is a terrible, “weak” candidate, according to four sources who’ve spoken to the president about him.

Trump isn’t the only top Republican who’s found Saccone underwhelming. The widely-held view from Republican officials: Democrat Conor Lamb is a far superior candidate to Saccone and running a far better campaign. Lamb is running effectively as Republican Lite. He’s pro-gun and says he personally opposes to abortion (though he supports abortion rights).

Stating the hopefully-obvious, but the fact that PA-18 is competitive is a really bad sign for Republicans. It voted for Trump by 20 points and Romney by 17.