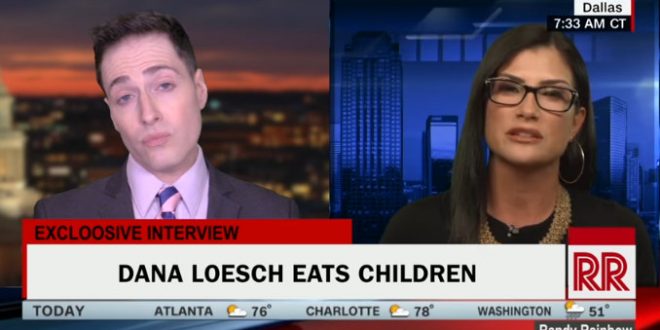 Viral YouTube star Randy Rainbow today ripped into the NRA and their spokes-shrieker Dana Loesch with a parody of Kids from the Tony-winning 1960 musical Bye Bye Birdie.

The “kids” in Randy’s song, of course, are the Parkland survivors that have galvanized the anti-gun movement.

Kids, not incidentally, was first performed on Broadway by Paul Lynde in a role he reprised for the 1963 film version.

Previous Arrest Made In Theft Of Frances McDormand’s Oscar
Next Alex Jones: YouTube Wants Me Arrested And Killed