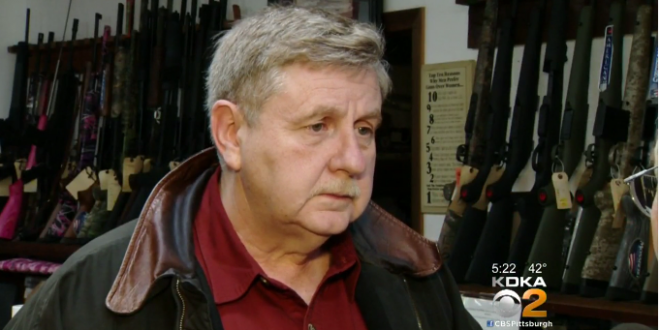 Though he hasn’t conceded a loss to Democrat Conor Lamb in the 18th Congressional District, Republican Rick Saccone has officially secured the number of petitions needed to run in the newly-redrawn 14th District, his campaign announced Monday.

In what his camp is calling a “fresh start,” the state representative will run this time in a district even friendlier to Republicans, redrawn by the state Supreme Court and likely to go into effect starting in the May primary.

The U.S. House seat will be concentrated in Greene, Washington and Westmoreland counties, just like the current 18th, except without the swath of Allegheny County that will be drawn into a new district. It’s an area that President Donald Trump won by 25 points in November 2016.

Previous Christian Site: How To Stop Illuminati Witches From Controlling Your Mind With Sound Waves This Easter
Next SCOTUS Swats Down Arizona’s DACA Challenge