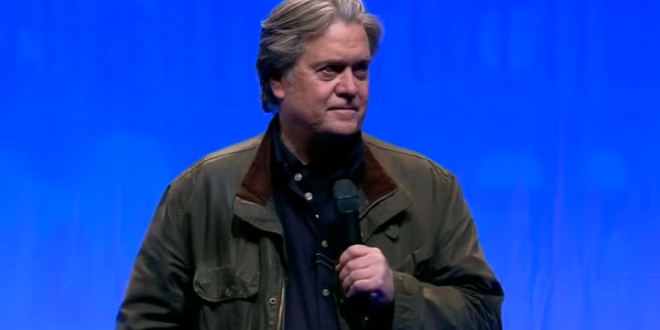 Breitbart, the alt-right news site whose executive chairman Steve Bannon was pushed out in January after feuding with President Donald Trump, has lost about half its readership according to comScore, raising questions about its future. The site dropped from 15 million unique visitors in October, per comScore, to 13.7 million in November, 9.9 million in December, 8.5 million in January and 7.8 million in February.

Its comScore figure for January was down 51 percent from the same month a year earlier, and the February number was down 49 percent from 2017. Last month was the site’s least trafficked since February 2015, four months before Donald Trump declared his candidacy for president.

There are several potential causes for Breitbart’s troubles, including changes to Facebook’s newsfeed algorithm, amped up investment in digital by Fox News, and the shifting status of Bannon. Breitbart’s decline in traffic comes at the same time that its advertising base has been decimated by a boycott campaign. Its number of direct advertisers has been slashed from around 250 at the beginning of 2017 to just 17 now, according to the advertising consulting firm, MediaRadar.