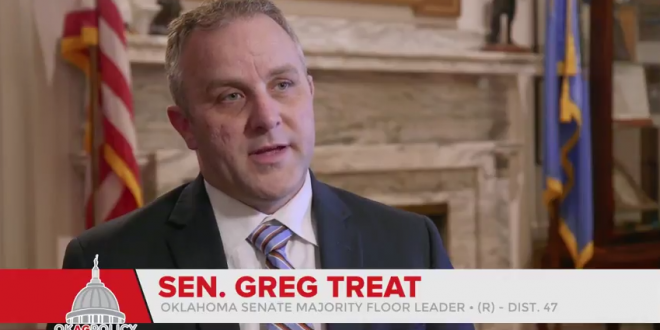 A bill that opponents say would allow religious-based adoption agencies to discriminate against same-sex couples, single people and non-Christians has cleared the Oklahoma Senate. Senate Bill 1140 passed 35-9 Tuesday and now heads to the House.

The bill would cover child-placing agencies that block adoptive parents who do not meet the agencies’ religious or moral standards. Republican Sen. Greg Treat sponsored the bill and said it would protect that practice from potential lawsuits.

A similar bill was approved last month by the Georgia Senate and is now pending before the Georgia House Judiciary Committee.