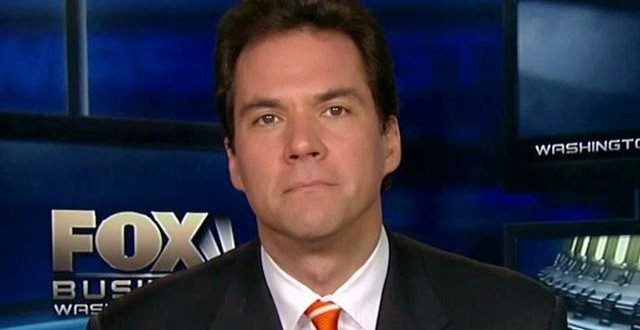 As conspiracy theories swirled around the murder of Democratic National Committee staffer Seth Rich, lobbyist Jack Burkman took the unusual step of launching his own private investigation. A man with military and security experience stepped up to help. Now Burkman alleges that man, Kevin Doherty, nearly killed him.

Burkman, a conservative lobbyist who has also raised money for Rick Gates, a former Trump campaign official who pleaded guilty to lying to the FBI, and protested gay athletes in the NFL, is used to controversy. But Doherty’s arrest Saturday by Arlington County police on charges of malicious wounding and use of a firearm in the commission of a felony caps a saga stranger than Burkman’s own conspiracy theories.

“It’s a horror story,” Burkman, of Arlington, said in an interview Monday afternoon. He is still recovering after being shot several times and run over by an SUV last Tuesday. Doherty briefly worked for Burkman’s Profiling Project, which was formed to build a psychological portrait of Rich’s likely killer. Burkman was offering a six-figure reward for information on the slaying of Rich, which police have determined was most likely a random robbery but many conservatives have claimed was part of a political conspiracy.

For some reason, I’m getting press releases from Burkman’s flacks. This one just arrived:

Yesterday, Arlington police announced they have arrested Kevin Dougherty, a former member of Burkman’s Profiling Project, for the brutal attack. Dougherty not only carried out the attack but was posing as the anonymous informant to lure Burkman into place.

Burkman has issued a statement on the arrest: “I’m deeply saddened to hear a former member of our team was responsible for the vicious attack I suffered last week. To not only discover his involvement, but also his coordinated plan to bait me with his expertise and impersonation of an FBI agent is truly disturbing. Imagine my surprise when investigating a supposed FBI conspiracy lands me in a real-life conspiracy of my own.”

“Throughout this process I’ve come to realize what many people in our city do on a daily basis – The Arlington police are world-class and some of the finest people I’ve met in the country. Their support has been overwhelming and my family and I are grateful for their hard work.”

This attack is a direct result of my hunt for the truth regarding FBI corruption. I’ve been working with a confidential source within the agency for the past month and was only at the Marriott to pick up documents the source left for pickup.

I’ve now been attacked twice this year while digging for answers where someone clearly doesn’t want me to dig. Because of this, we can only call upon President Trump and Attorney General Sessions to launch an investigation into the top ranks of the FBI.

Burkman first appeared on JMG in September 2014 when he called on Christians to boycott any NFL team that hired gay defensive end Michael Sam. Burkman later canceled his protest outside a Dallas Cowboys game, citing death threats from unnamed persons.