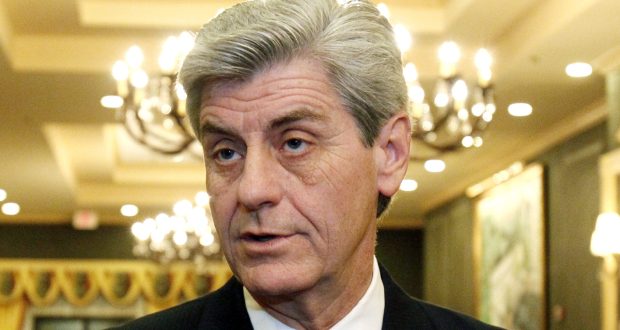 Mississippi lawmakers on Thursday passed what is likely to be the nation’s most restrictive abortion law, making the procedure illegal after 15 weeks of pregnancy. The House voted 75-34 in favor of the measure, and Gov. Phil Bryant has said he will sign it.

The owner of Mississippi’s only abortion clinic has pledged to sue— a move lawmakers not only knew to expect, but seemed to be encouraging, in hopes of eventually getting the U. S. Supreme Court to take up the issue and allow states to begin restricting abortion earlier in pregnancy.

There are two exceptions to House Bill 1510: if the fetus has a health problem that would prevent it from surviving outside the womb at full term, or if the pregnant woman’s life or a “major bodily function” is threatened by the pregnancy. Pregnancies as a result of rape and incest are not exempt.