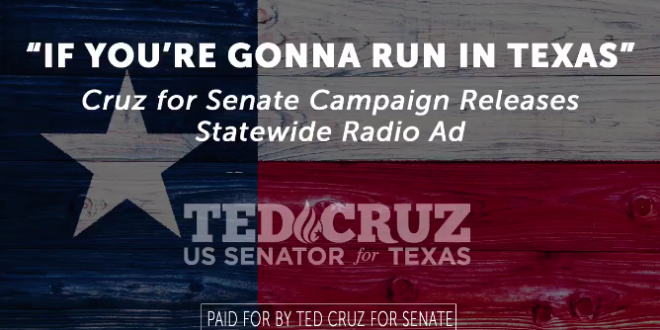 “Liberal Robert wanted to fit in, so he changed his name to Beto and hid it with a grin,” the song says. O’Rourke said he’s gone by “Beto” since he was born. “My parents have called me Beto from day one, and it’s just — it’s kind of a nickname for Robert in El Paso. It just stuck,” he said in a brief phone interview Tuesday night.

Cruz begins the general election accusing O’Rourke of changing his name from “Robert” to “Beto” to fit in. O’Rourke tells @ericbradner he’s been called “Beto” since he was born. https://t.co/Q4KspTf8vG