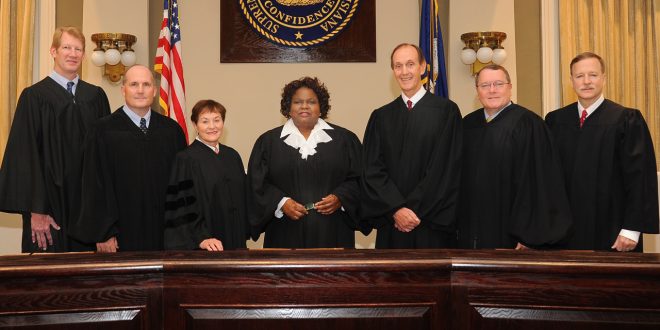 Republican Attorney General Jeff Landry, often at odds with the Democratic governor, had challenged the order. A state district judge and appellate court agreed that it constituted an unconstitutional attempt to expand state law.

Edwards, a Democrat, and Landry, a Republican, rarely see eye to eye on matters of policy and frequently fight with each other in public. The Supreme Court’s decision not to take up this case could lead to more legal standoffs. Landry is thought to be a potential candidate for governor in 2019, when Edwards is expected to run for reelection.

The two men ended up in court over Edwards’ LGBT executive order because Landry was refusing to approve dozens of legal contracts for state government because they included language prohibiting law firms from discriminating against LGBT people.

But Landry and Edwards have also refused to sign off on each other’s contracts in other situations as well, including those that involve coastal damage from the oil and gas industry or abortion law litigation. Occasionally, Landry has refused to sign a legal contract forwarded by the Edwards’ administration to him for reasons that are unclear to Edwards’ legal team.