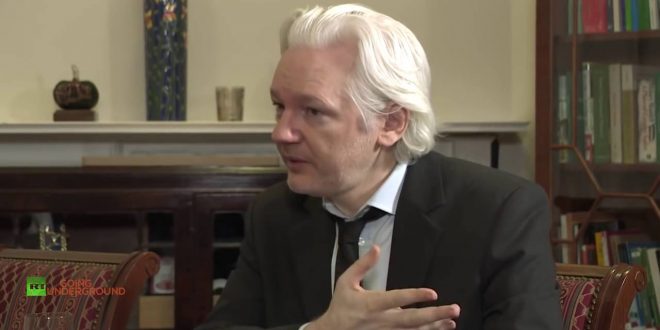 Ecuador has cut Julian Assange’s communications with the outside world from its London embassy, where the founder of the whistleblowing WikiLeaks website has been living for nearly six years.

The Ecuadorian government said in statement that it had acted because Assange had breached “a written commitment made to the government at the end of 2017 not to issue messages that might interfere with other states”.

It said Assange’s recent behaviour on social media “put at risk the good relations [Ecuador] maintains with the United Kingdom, with the other states of the European Union, and with other nations”.